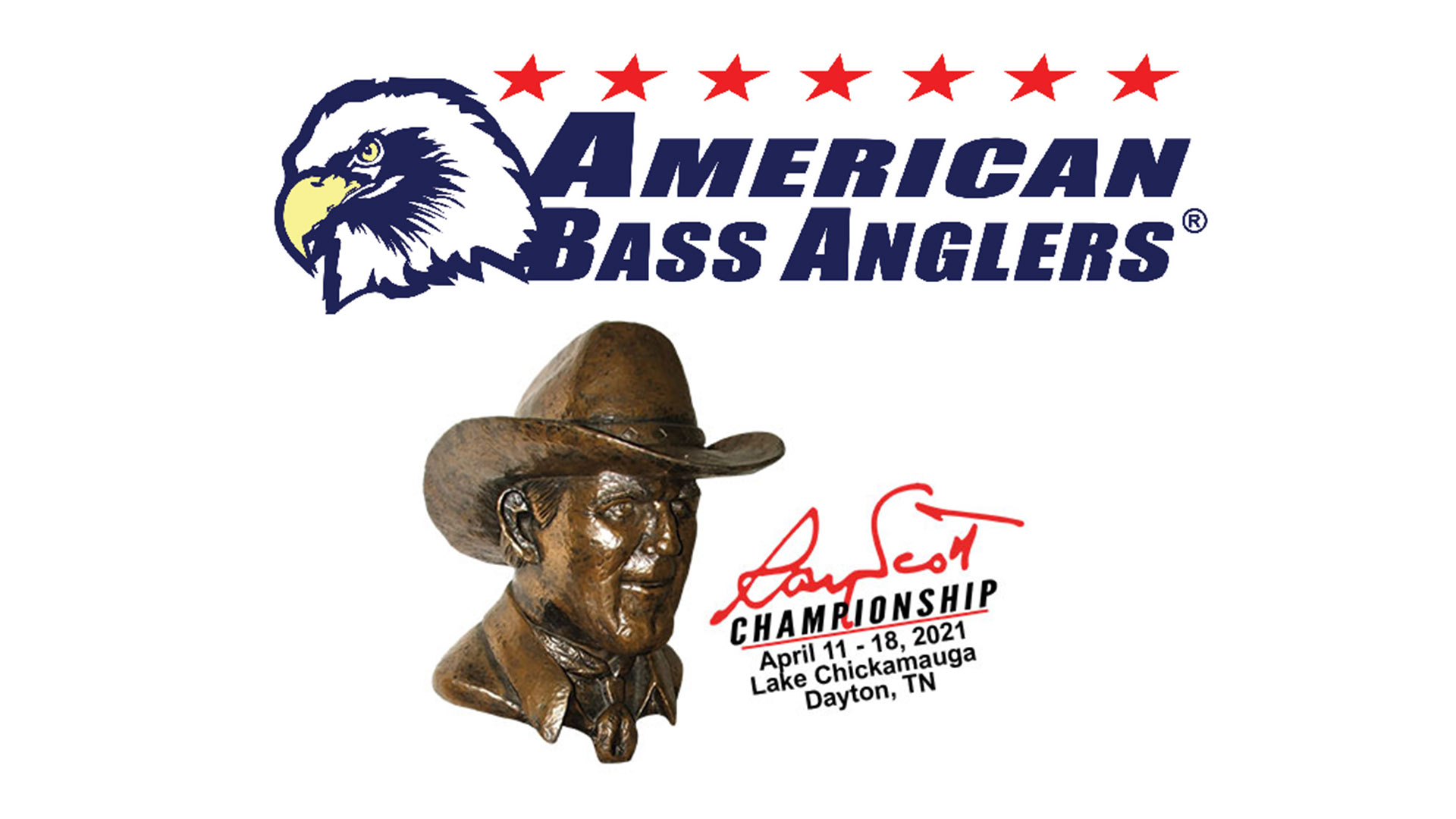 Lake Chickamauga is a reservoir along the Tennessee River completed in 1940 and has a shoreline of 810 miles stretching from Watts Bar Dam to Chickamauga Dam making the lake 58.9 miles long.  The Championship will launch from the Dayton Boat Dock at Dayton TN, near the midsection of the lake.  Lake Chickamauga is known for big bass stringers and the month of April should produce an exceptional fishery for all the anglers.  Lake Chickamauga was named by Bassmasters Magazine as the 7th best bass fishing lake in the U.S. in its 2014 listing.

Dayton, Tennessee has hosted American Bass Angler events before as well as numerous major events including the Bassmaster Classic and FLW Tour.  The Dayton community is growing tremendously thanks to the fishing community including multiple new hotels opening just in enough time for Ray Scott 2021 Championship.

“We are excited to bring the Ray Scott Championship to Lake Chickamauga and Dayton TN.  All ABA anglers have heard about the great fishing this lake has and now they will have the opportunity to experience it firsthand.  I want to thank the city of Dayton and Rhea County for hosting this event and being a partner with American Bass Anglers in this production.” said Morris Sheehan President.

American Bass Anglers commitment is to provide low cost, close to home tournaments for the weekend angler and at the same time offer each competitor an upward path for individual angler progression. For more information about American Bass Anglers visit www.americanbassanglers.com or call (256) 232-0406.