There’s no established benchmark for what is a dynasty in professional sports. It’s a subjective term.

What the pundits can agree on is that a dynasty requires multiple championships over the course of several seasons. How many championships we can all debate, but in the case of Andy Morgan’s performance over the last four seasons, the case could be made that he’s established a dynasty on the Walmart FLW Tour.

Today at Lake Champlain in Plattsburgh, N.Y., Morgan won his third Angler of the Year title and its $100,000 prize. He’s not the first to win three, but Morgan is the first in FLW Tour history to win three in four years.

The first came in 2013. Then Morgan went back to back with his second in 2014. Last season, Morgan “slipped” with a ninth-place finish in the standings – what would be a career best for many other anglers – and he’s now back on top in 2016.

Generally, dynasties are contingent on winning year-end championships, but in professional fishing we can argue that AOY is the more challenging title to win. It rewards consistency over the course of a season. And Morgan’s year defines consistency.

He made the top-20 cut this week at Champlain, so his final place hasn’t been recorded, but he’s going to average at least a 22nd-place finish for the season. He took 40th at the opener on Okeechobee then had his worst finish of 42nd place at Lake Hartwell. Morgan made the top 10 at Beaver Lake and Kentucky Lake and finished 11th at Pickwick.

“My first two tournaments were not that great,” Morgan says. “I got checks, and I was proud of that. But to win AOY it wasn’t the kind of checks you need to get. The last four tournaments I put it together, and it just worked out well. It was a blessing to do well.”

Remarkably, Morgan never really had a bad day over that span. He’s caught a limit every day of the season so far and attributes that kind of consistency to both willingness to gamble and his unwillingness to relent on the tough days.

“After you do well for a little while you get a little fearless,” he says. “You kind of get the preconceived stuff out of the way. You have a game plan, but you’re not afraid to scrap it sometimes when it all goes bad. And it usually does. In practice and the tournaments, sometimes it’s totally different, right and left. But you get fearless, and you just go fishing. You treat it like a normal day. That sounds simple, but it’s not easy to do when you pay the big entry fee and it’s all on the line.”

Morgan overtook Jeff Sprague for the AOY lead at stop No. 5 on Kentucky Lake in early June, but his biggest hurdle was the finale here on Champlain. It’s a place where smallmouths are in play, and Morgan has never been shy about his distaste for Northern smallmouths. It’s also a place where everybody catches fish. A scrapper who cashes a lot of checks with a spinning rod in hand, Morgan says he’d have preferred that the AOY title be settled in a tough event.

“I’m just not comfortable up here,” he says of Champlain. “It’s not a good feeling to come here in a slugfest and have to catch them. I think this is my fifth time here, and every time everybody catches them.”

Adding to the drama was a pair of dead fish in Morgan’s limit today – his first dead fish, he says, in “I don’t know how long.” It appeared early on in the weigh-in that the resulting 8-ounce penalty might open the door for Sprague or one of the other contenders to take away Morgan’s lead. It didn’t happen. He weighed 16 pounds, 14 ounces, and one by one the rest of the AOY contenders fell short.

It wasn’t a dominating performance that sealed the deal. His wasn’t a season-long display of big limits and contending for tournament wins. It was more a collection of scrappy, blue-collar performances that allowed him to survive the tough days and gradually build momentum throughout the season. It was a hard-working AOY win, says Morgan. And if anything, that’s the definition of the Andy Morgan dynasty.

“I’ve always said it just takes a good rain coat and some sunscreen to get out here and compete. That kind of grinding, and that kind of mentality that you’re not going to beat me is what it takes,” he says. “You have to learn to work. You learn to get up early and put in whatever it takes to compete and stay competitive. I’m 44 years old. You can see the gray in my beard. But I still know how to work. It’s all about the hustle.” 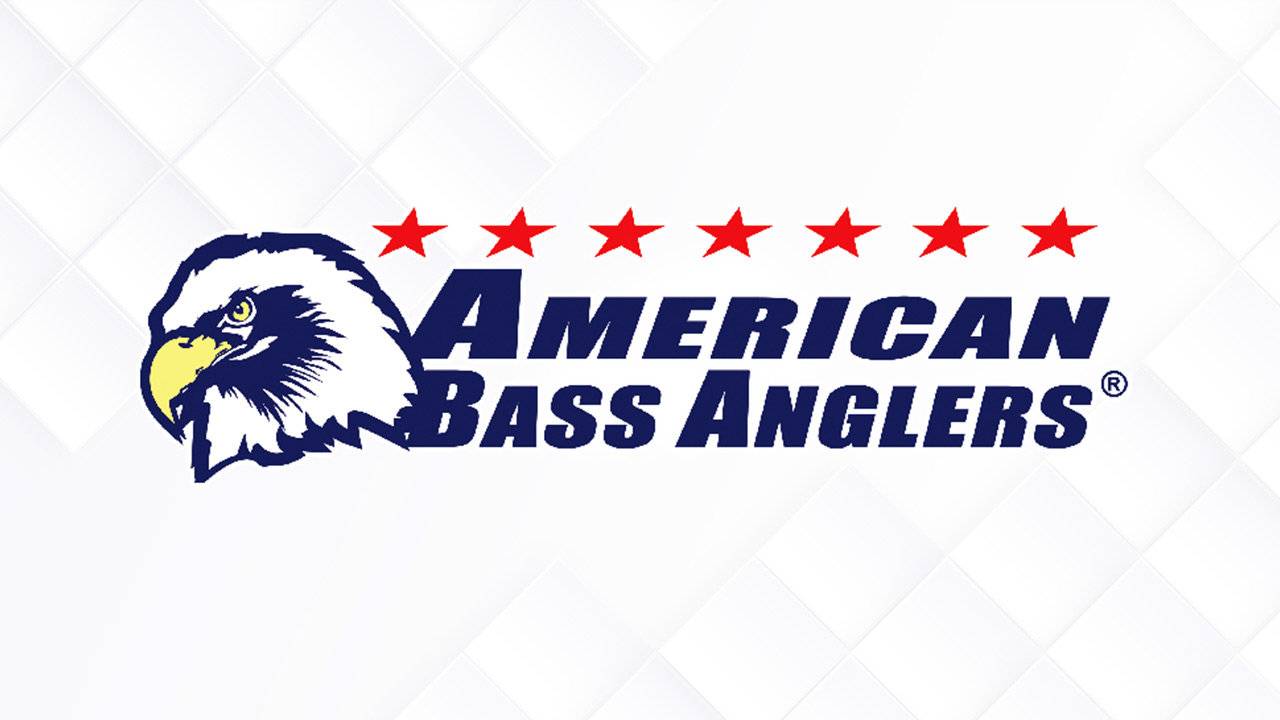 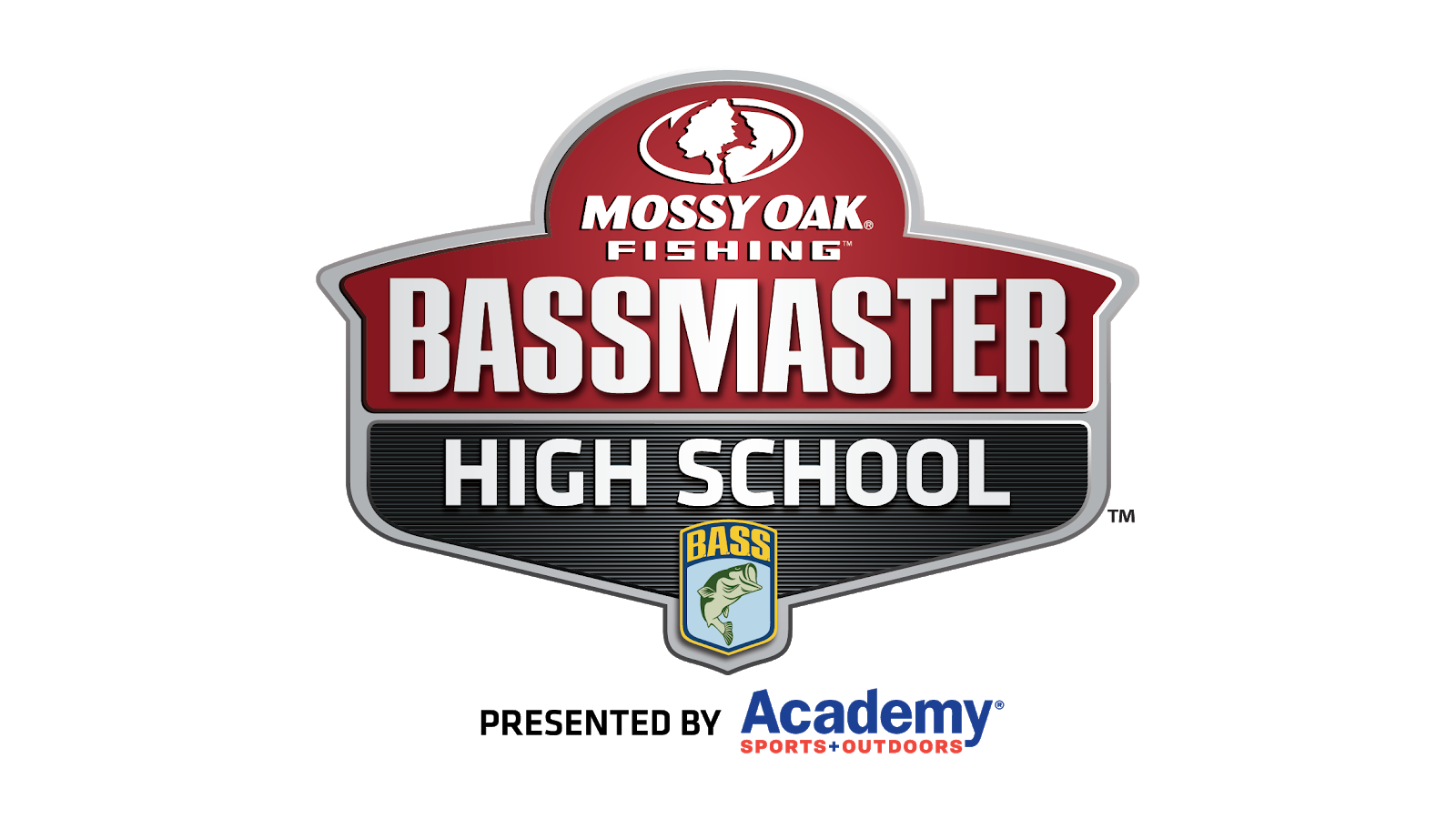 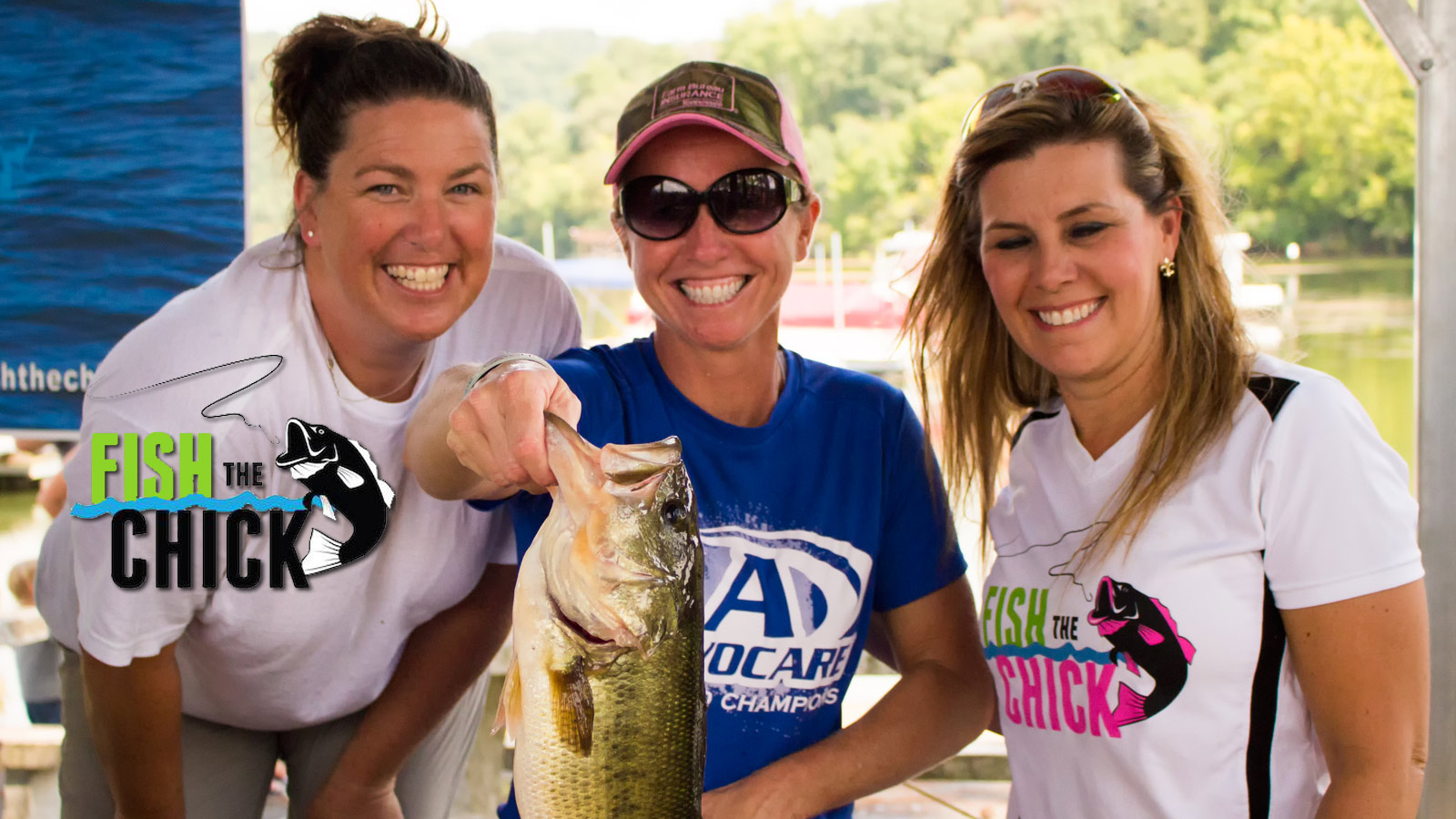