The Costa Bassmaster High School Southern Open presented by DICK’S Sporting Goods is scheduled for Saturday, with takeoff at 6:40 a.m. ET from Blue Water Resort and weight in scheduled for 2:40 pm at Dayton Boat Dock.  The field for this B.A.S.S. event will be the largest in the 50-year tournament history of B.A.S.S with a field of 416 boats.

Tournament format is  two anglers and a team captain or coach in each boat.  That would put the number of participants in the water at more than 1,200.  this will break the previous record by over 80 boats.  Last April 332 boats set the record in a High School Open, in tournament held on Lake Guntersville, in Alabama.

Rhea County High School will bring a very large group competing with 15 boats slated to blast off on Saturday for the tournament. 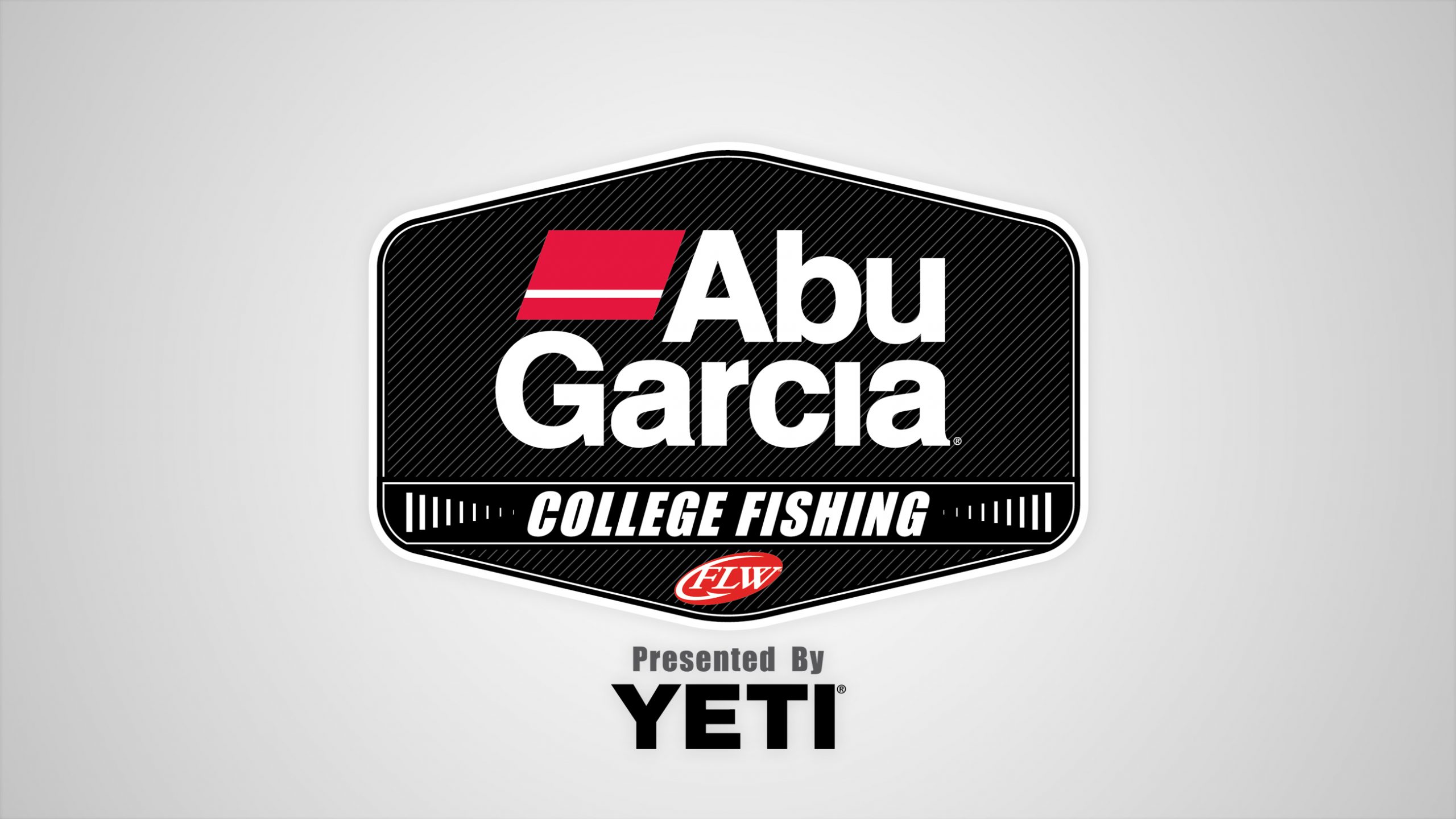 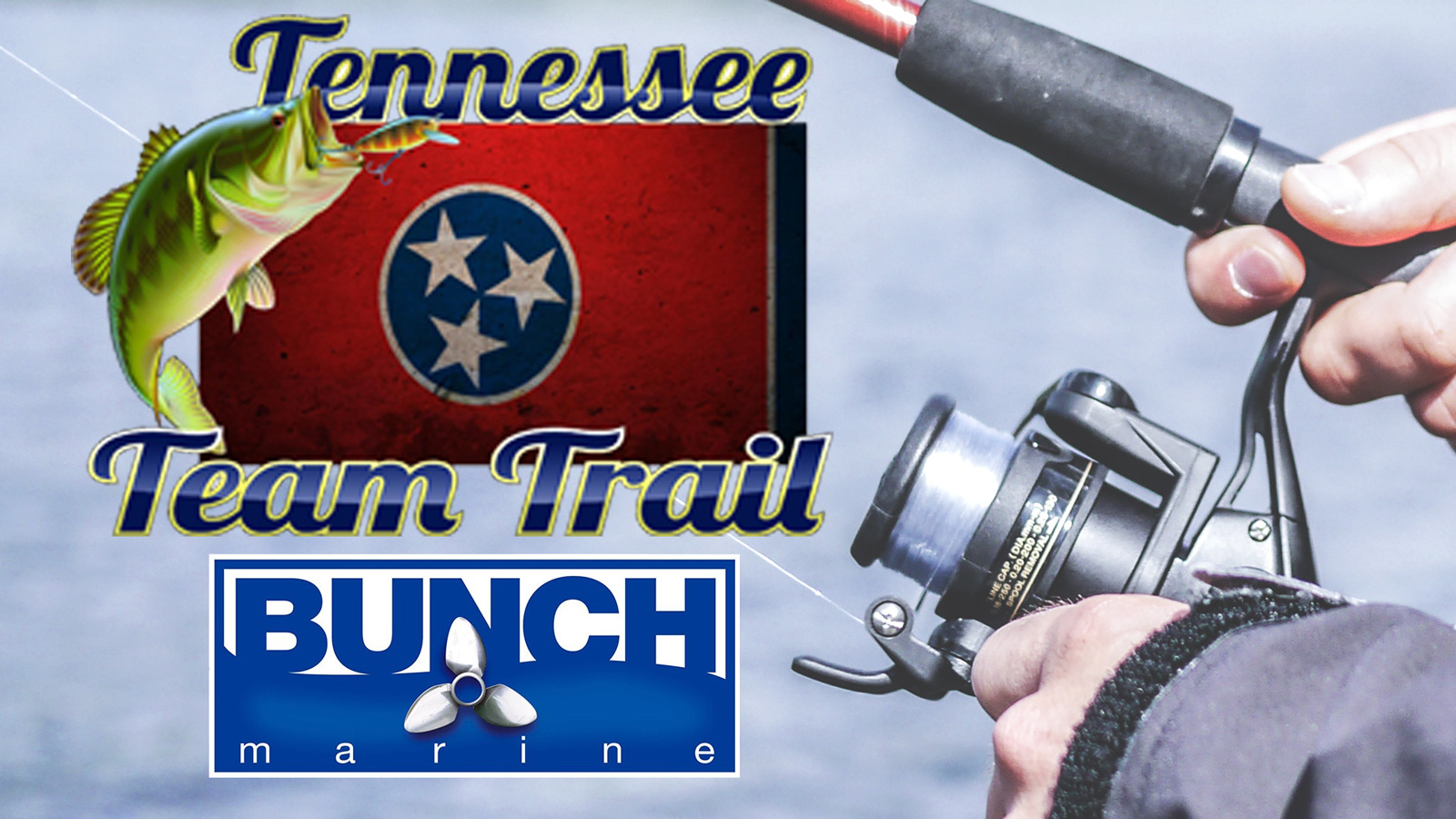 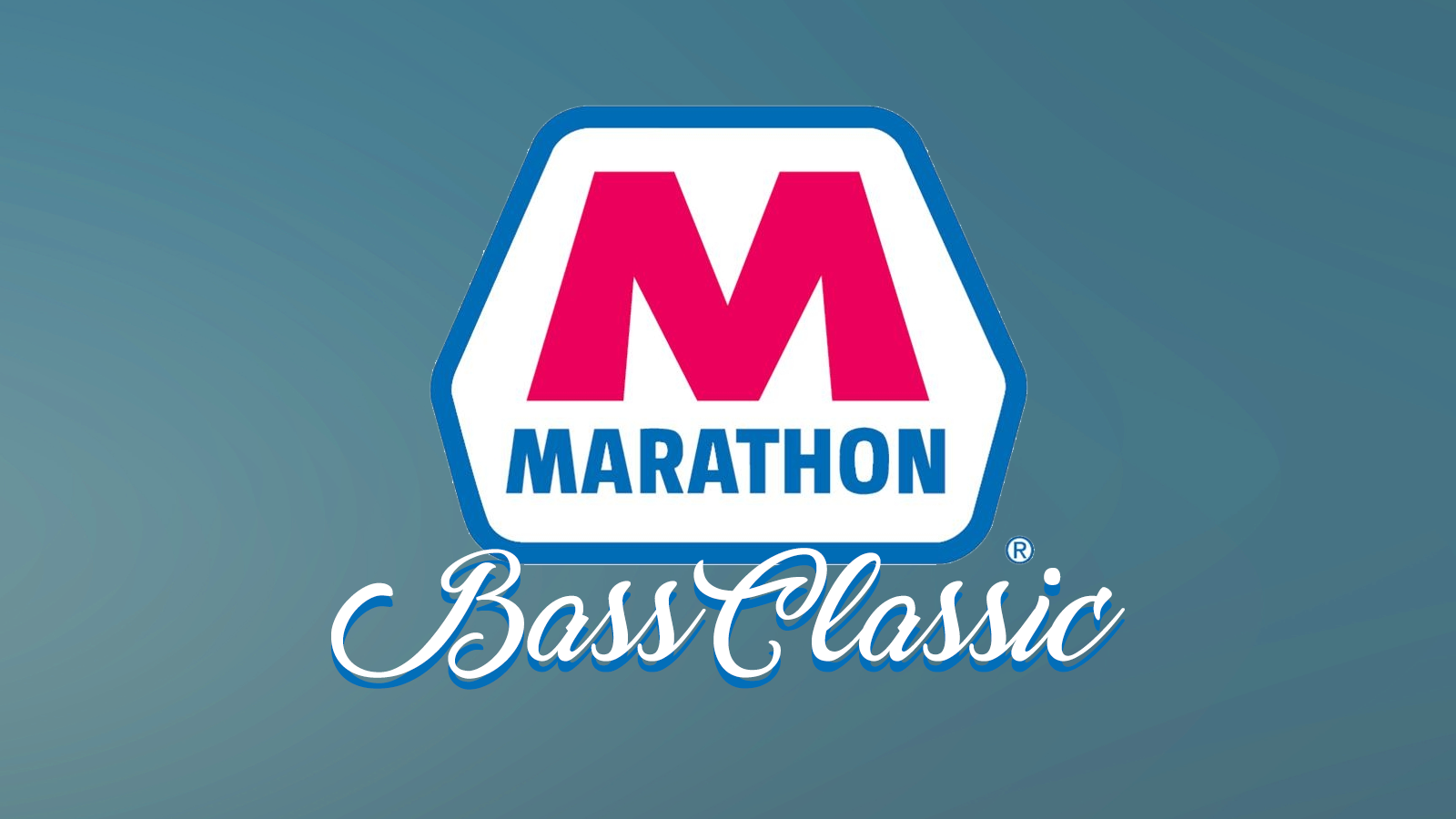