Registration has opened for the 2020 TowBoatUS Battle of Chickamauga High School Classic.  This signature event presented by CATCH Ministry and will blast off in #BassTownUSA, Dayton, Tennessee, on April 4.

Past events have shattered records and attracted anglers from around the nation to compete in what has become known as the “most exciting high school event in the nation”.

With an actual cannon firing during blast-off, a championship belt, and weigh-in on a full concert stage equipped with “hot seat”, high school anglers enjoy a once-in-a-lifetime experience and opportunity to compete on Lake Chickamauga, one of the hottest trophy-sized bass lakes in the nation.

Throw in monster prizes and a cash pool larger than 100% of registration fees thanks to many sponsors: including title sponsor TowBoatUS, Bass Pro Shops, Real Deal Tackle, Bunch Marine, Shimano, Academy Sports and Outdoors, Frogg Toggs, and Solar Bat to name a few, and you can easily see how past events shattered all-time bass tournament records.

Shane and Stacey O’Neil of TowBoatUS upped the ante last year with a $2,000 check which was awarded to Chase McCoullough and Tyler Padgett of Coahulla Creek High School as they were crowned 2019 champs.

“Proud to be a sponsor for this event since the beginning.  This is by far our favorite tournament of the year!” says Stacey O’Neil of TowBoatUS.

In 2017, a field of 347 boats and 1,033 participants was easily the largest in tournament history.  The event also broke many B.A.S.S. records such as largest five fish limit and biggest bass in a high school event.

In 2015, Soddy Daisy High School’s Elijah Cartwright and Jacob Thomas dropped a five fish limit worth 32.59 pounds on the scales to win the inaugural title.

But it’s not the trophy-sized bass, championship belt, or bright lights that brings scores of volunteers from CATCH Ministry to support and help organize the event.

“For us, it’s about sharing the gospel for us.  We’re just excited to be able to have an impact and opportunity to make a difference in these young lives,” says CATCH Ministry’s Kevin Johnson.

“These kids are worth the effort and that’s why we do what we do,” adds Keith Gombash of CATCH Ministry who as the event’s stage announcer, knows how to bring out the Elite Series Pro in all competitors – even the shy ones.

Organizers are encouraging anglers to register now, so go ahead and book stay at one of Dayton’s angler-friendly lodging options.

Registrants will also receive an $8 voucher to use at their choice at one of Dayton’s participating restaurants.

There will be a mandatory Safety and Rules meeting at the Dayton Boat Dock & Grill on Friday, April 3, at 7 PM EST.

Dayton is also the perfect place for families to visit and support their favorite high school angler.  Since the first Battle of Chickamauga Classic in 2015, there has been over 13 million dollars in private capital invested in lodging and dining alone.

Register or learn more about the TowBoatUS Battle of Chickamauga here. Learn more on their Facebook page or by contacting John Bamber with the Rhea County Economic and Tourism Council at 423-775-6171 or john@rheaecd.com. 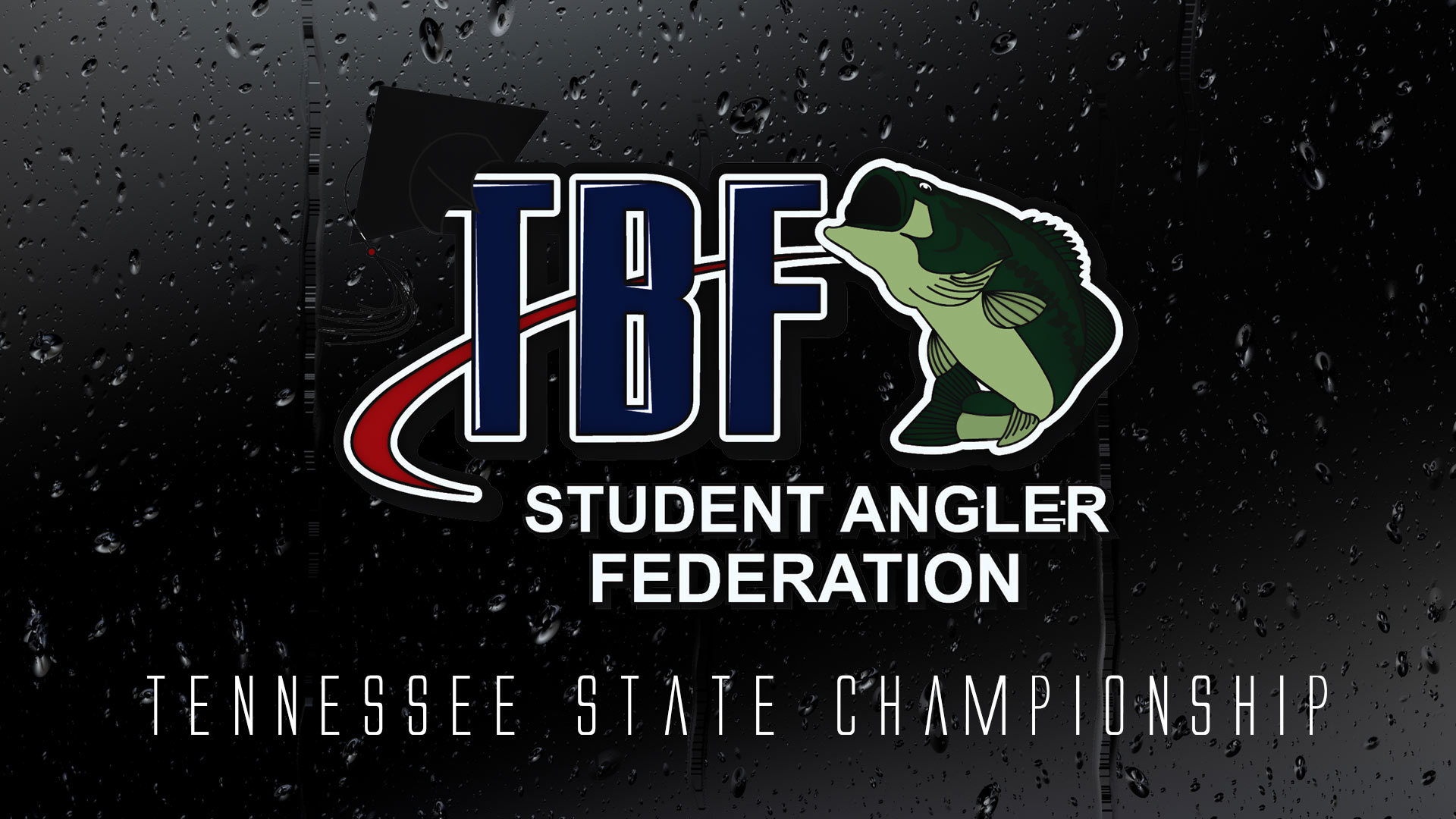 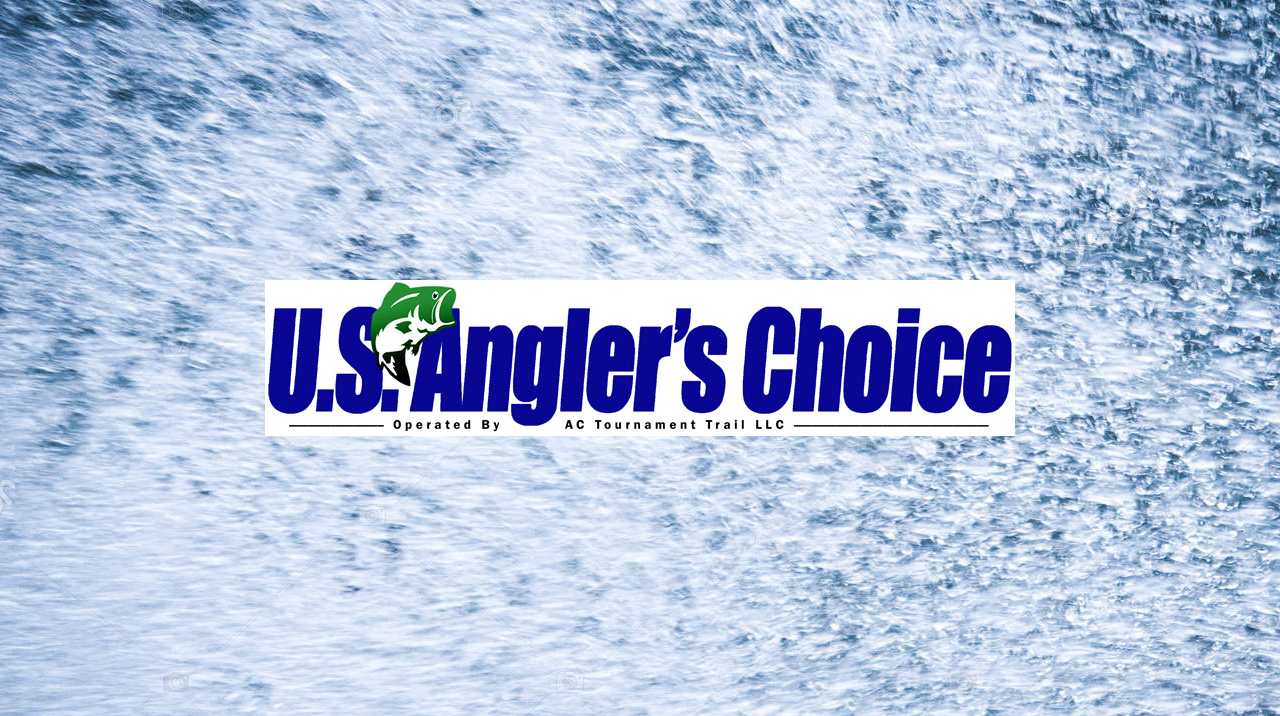 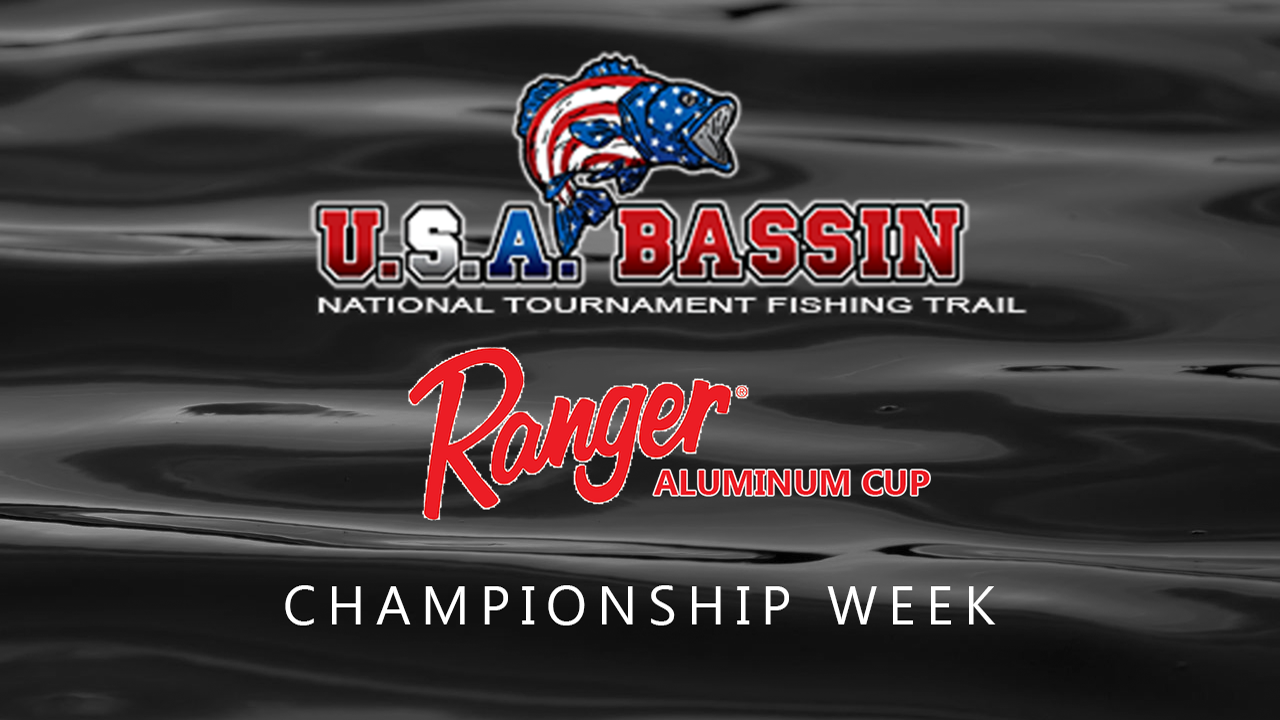 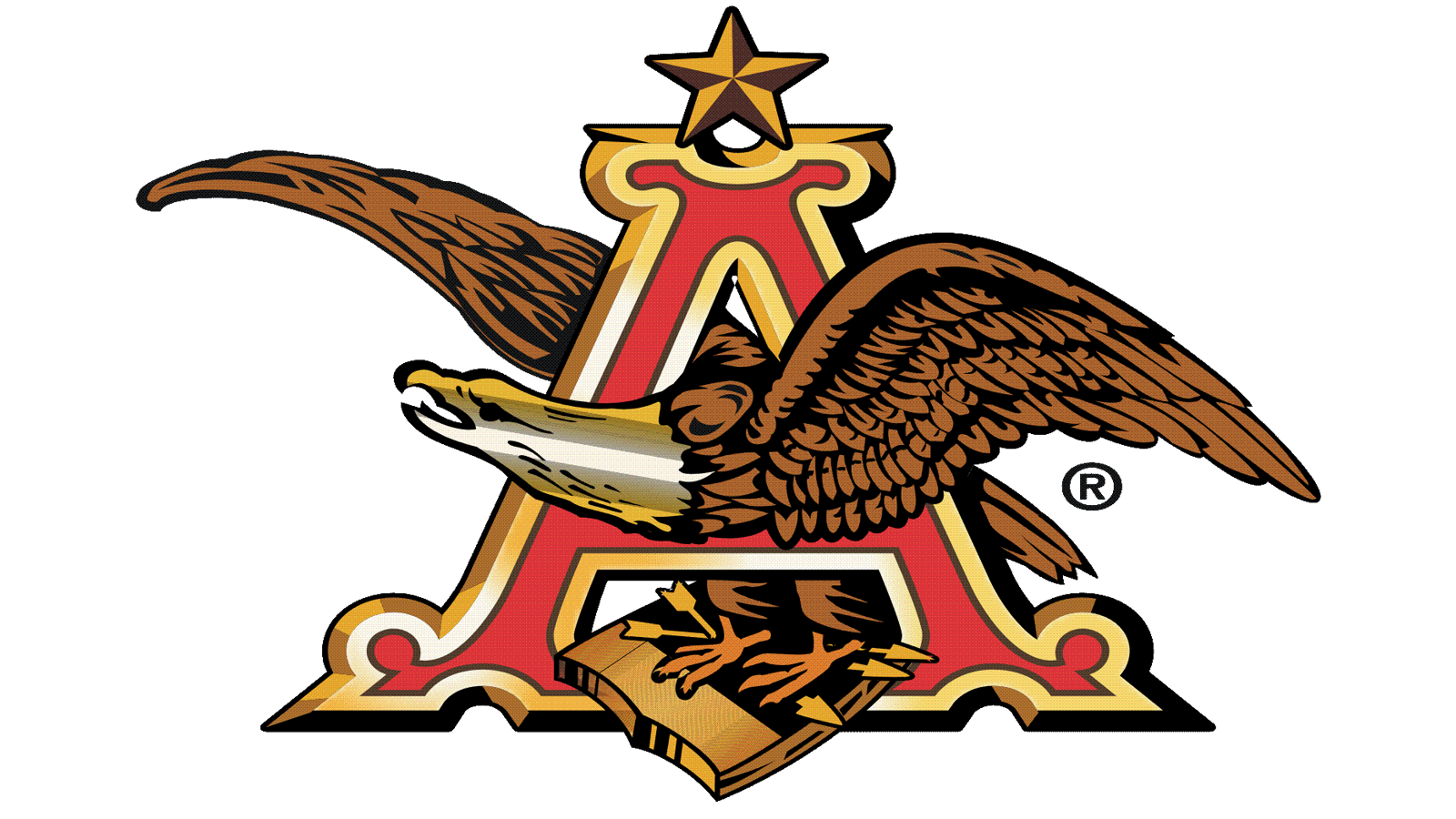 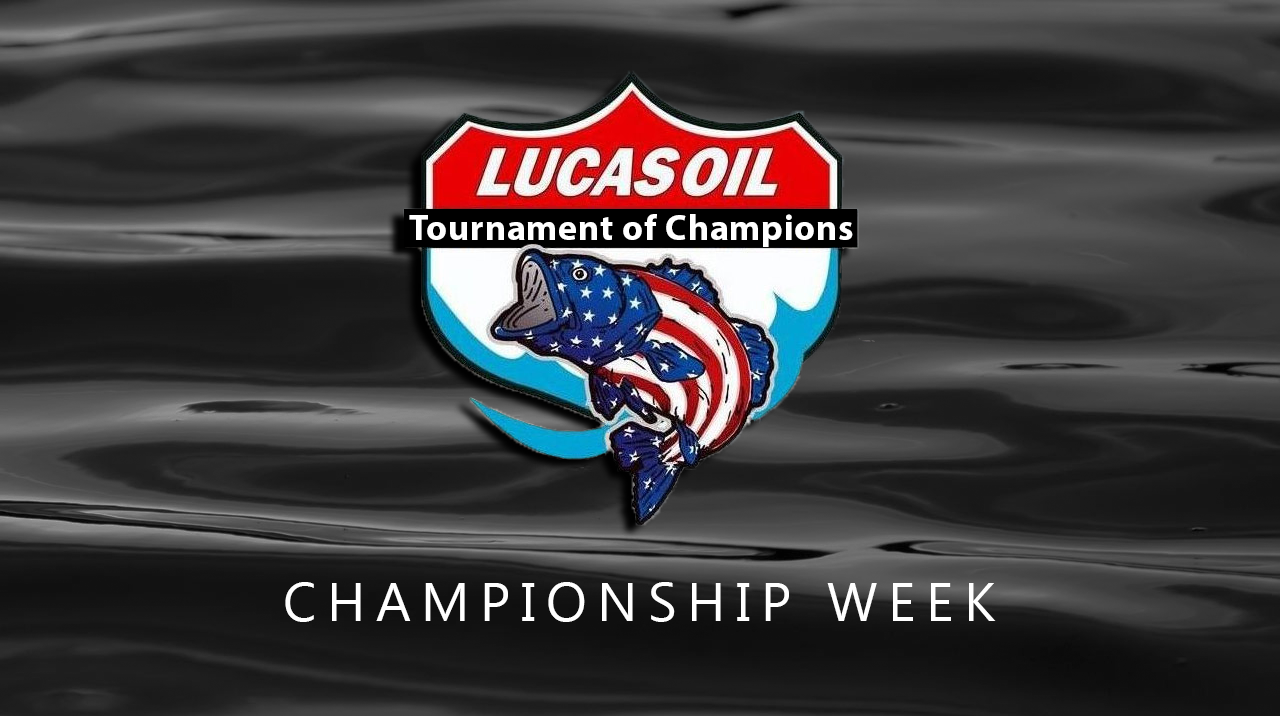